You can write down comments about certain tasks, you can rate tasks numerically or you can combine both approaches.

Exactly what you will do with the data you collect is not really within the scope of this booklet. However, what kind of data you should collect is.

Remember that you have broken down the entire session into main and small tasks. Each of the small tasks should be defined just as the main task is: they should be specific and measurable. In other words, it should be easy to tell if a task has been completed or not and how difficult it was for the participant to complete it.

So, one thing you can definitely rate for each small task is the difficulty. It makes sense to have at least four levels:

Other factors you can measure are:

You can give more weight to those tasks that were a part of the main task flow, as opposed to those that were only dealt with by the participant because the interviewer asked them to.

As always, you can catch-up and see our previous article in the series – Usability: Interaction with the user – Part 2 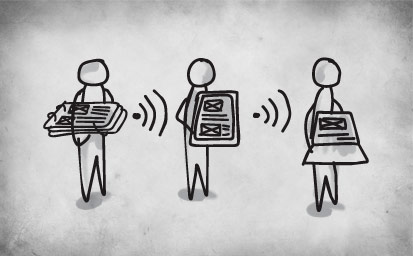