And when I’m saying huge I mean huge. Such pumpkins can weigh about 500 kg / 1100 pounds. Typically those giant pumpkins are the Atlantic Giant sort. And they’ve even made it into the Guinness Book of World Records – one of those giants weighed 911 kg / 2009 pounds.

Late in the growing season as they are growing they are adding over 22 kg / 50 pounds without breaking. The physics of this growth is really interesting if you are into that kind of stuff – Wired has a great article and videos.

What has this got to do with business?

The connection between business and pumpkin hacking might not be obvious, but it’s actually very well established. So how do they compare?

Summarized in just three key takeouts applied to business growth and development, the entire process of pumpkin hacking looks like this: 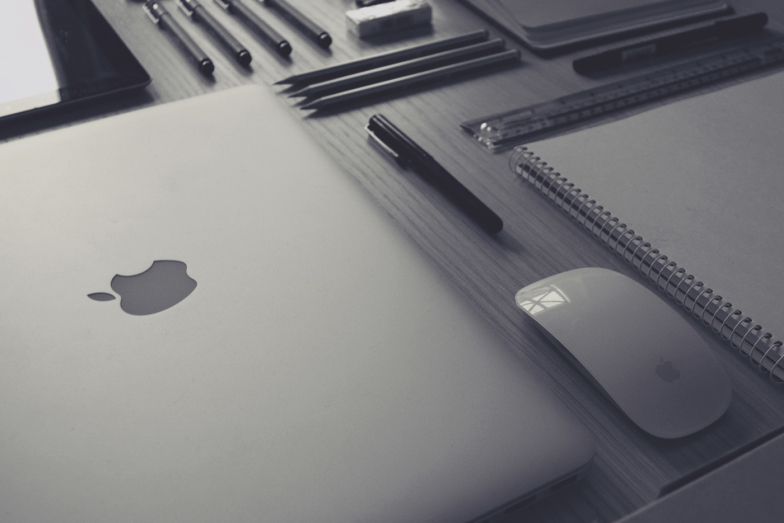 Relationship between SEO and pumpkin hacking

Here at UX Passion we do a lot of data analysis on SEO (search engine optimization). We do it for both our clients and ourselves. One particular aspect of SEO is keyword research and trying to gauge the amount of traffic you might get from specific keywords. This is not the same as keyword stuffing, a cheap attempt to trick the search engines.

Rather, we take a look at Google Analytics and over the course of time we try to identify content that is performing substantially better than other types of content. We then use several tools and techniques to gauge the overall audience for topics covered in that content and then focus our client’s content strategy in that direction.

To put it simply – we use statistical analysis and several in-house developed algorithms to recognize the content that engages users the most. And then we try to focus content creation efforts around that type of content.

You see the connection? You find the pumpkin that’s growing nicely, you get rid of all other distractions and you nurture the one with the best potential to deliver.

It IS really that simple and in several cases we have had increases in traffic of 85% within three weeks and a bounce rate dropping rapidly from 70% to below 5%.

Putting all one’s eggs in a single basket?

It’s reasonable to ask: if I focus only on a single pumpkin / business opportunity / client, isn’t that exactly the same as putting all my eggs in a single basket? While it might seem like that, that’s not really the case. I didn’t say you can’t plant more plants – you can and as you become more and more experienced, you will have the skills and abilities to do so, but even then you will apply the same principles to every single plant – crush the losers and nurture the winners.

It is important not to get carried away. It might take some time before you are able to identify opportunities with strong growth potential clearly. You don’t want to kill your pumpkins before you can clearly see and say which ones have growth potential. But as soon as you spot ones that are lagging behind, you should remove them.

So, go out and start hackin’…